The ups and downs of a working mum 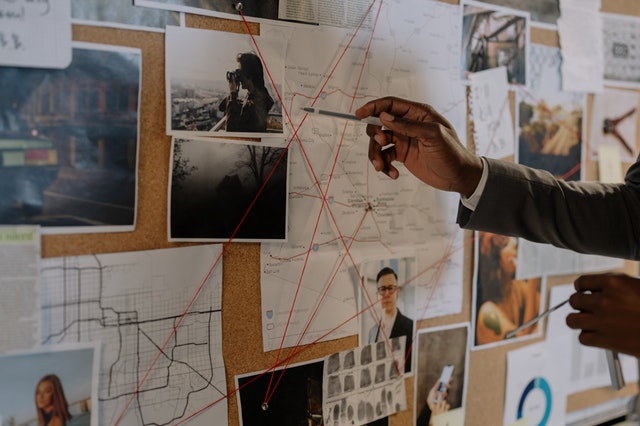 Written for Pancreatic Cancer UK to fundraise and help raise awareness of this terrible illness since losing my dad in November 2020.

With the fire raging, fiercely in the fireplace, the evening should have been romantic.  With the half-eaten take away pizza on the table and the full glasses of wine next to it, the evening should not have ended like this.   I see this too often, nice looking couples that have more to tell then your normal person on the street.  These two had a story to tell, it’s my job to work that out.

I’ve always wanted to be a Detective, catching bad guys a lifelong dream.  The good guys on the television will always catch the bad guy.  I wanted to be like them, doing something good for my community.

I enjoyed unravelling puzzles but this one had been particularly difficult. The body count was adding up and as we are desperately trying to tie the murders together more are getting killed.

Today’s bodies appeared to be boringly normal, digging deeper, Mark had been involved in a Cocaine Scandal years ago.  Researching Ella, we learned that she was an innocent party who had only known him a few weeks.  Her family didn’t know that he existed. Was she really just an unfortunate soul caught in the crossfire?

Digging up facts on the others, we found four cocaine dealers and two with no criminal record.  The count was now at eight and they had all been found at home.

Leading the investigation, we have our suspect, but we don’t know their motive.

His life had taken a downturn the day he met mad Carla.  To keep him happy he had dealt with her customers and hid his cash in various bank accounts.  Now walking a fine line, he had always been honest till a drunken night in a bar when everything went wrong.  Taken in by her charms, he was a willing puppet and quick to do as she demanded.

As the business evolved, she had taken on Crazy Kev.  A man with a massive temper who didn’t take no, easily.  Once he had met his first victim he had continued, Cat knew that if didn’t keep his head down and carry on he was likely to be Kev’s next body.   Problem was, aware of the rising body count he wanted out, he had had enough.  Pulling out his phone he knew what he had to do.

I’m Julie, working for homicide, you need a strong stomach for things I’ve seen.  This case has run for months and as I wondered where this would end, I received the phone call.  Grabbing my partner, we jumped again in his Ford.  Rushing to the address we had been given, the armed police were standing, guns ready.  Too often we raced in to find our informant already dead.

As we knocked on the door, we waited.  Hearing shouting, I was grateful for the men hiding at the back.  As the men around me are getting louder, we now break down the door.  Entering the property, the stench hit us. Walking into the living room, the blood scene was too gruesome to take in.

My detective made the discovery that we needed.  Down in the basement were more bodies and a man tied to a bar.  Evil lashes across his face which was red from crying and fear.

Rescuing Calum, we learnt about Mad Carla and Crazy Kev.   Knowing that Calum was uncomfortable, Kev had taken matters into his own hands.  Not realising that he had already phoned the police he brought him back to their central house.

We had been close to catching our man but needed to tie all murders to Kev.  With Calum safely in custody we finally had all the answers and all the victims finally had justice.   With Kevin and Carla jailed for life, Calum, known as Cat was able to finally enjoy his life as long as he attended Rehab, community service and stayed away from cocaine.

From one case to another.  With this one now tied up; my mobile went.  Another murder and a new mystery to solve, calling my partner, once more we sat in his Ford.  This is my life; my career keeps me going and after losing my husband two years ago it keeps me sane.  My family have told me to stop, but I can’t.  If I stop, I will break so one case after another I will continue until the day that the I’m forced to retire.  Life has to go on, and it will as long as I keep the bad guys of the street.  Reaching our destination, I can hear the screaming.  Here we go again, back into another crime mystery.

Here is my fundraising page if you would like to donate.  Any size donation is appreciated.

Written for A story a day for Pancreatic Cancer UK 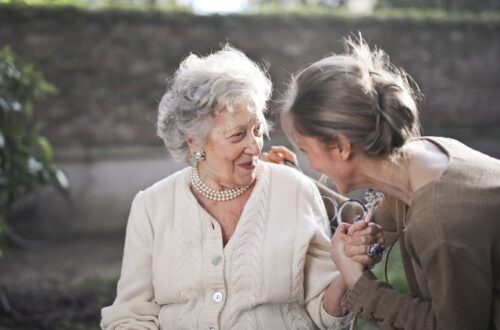 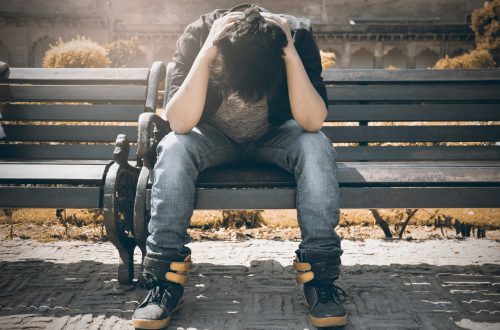 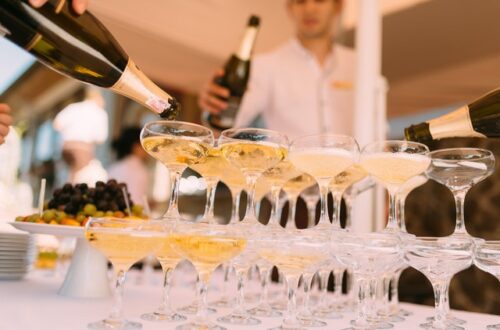 A party and the lives of Ruby and Freda

Your comments are valued Cancel reply

This site uses Akismet to reduce spam. Learn how your comment data is processed.

Hi, I am Marian. I am a happily married mum to two wonderful difficult children. My blog tells the story of the ups and downs of family life. Plus some fiction writing and poetry.

You can also find me at my new author site marianwood.com 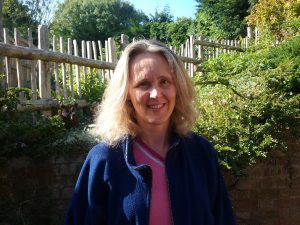 A story a day for Pancreatic Cancer UK

A proposal and a messy situation

An Owl and a message of fear

Sand falling into a new life

Fragments of fires and trouble 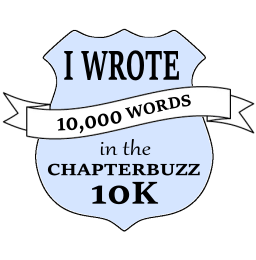 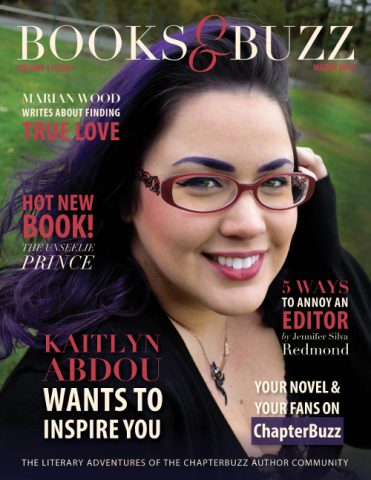 As a Lyrical Host associate I will receive commission for hosting purchased through my link and using my offer code. This will then help to keep my blog going, thankyou. 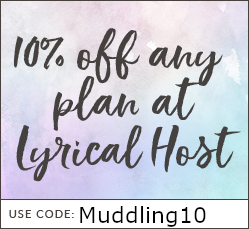 Buy me a coffee

Just muddling through life is a participant in the Amazon Services LLC Associates Program, an affiliate advertising program designed to provide a means for sites to earn advertising fees by advertising and linking to Amazon.com

This website uses cookies to improve your experience while you navigate through the website. Out of these, the cookies that are categorized as necessary are stored on your browser as they are essential for the working of basic functionalities of the website. We also use third-party cookies that help us analyze and understand how you use this website. These cookies will be stored in your browser only with your consent. You also have the option to opt-out of these cookies. But opting out of some of these cookies may affect your browsing experience.
Necessary Always Enabled
Necessary cookies are absolutely essential for the website to function properly. This category only includes cookies that ensures basic functionalities and security features of the website. These cookies do not store any personal information.
Non-necessary
Any cookies that may not be particularly necessary for the website to function and is used specifically to collect user personal data via analytics, ads, other embedded contents are termed as non-necessary cookies. It is mandatory to procure user consent prior to running these cookies on your website.
SAVE & ACCEPT
%d bloggers like this: